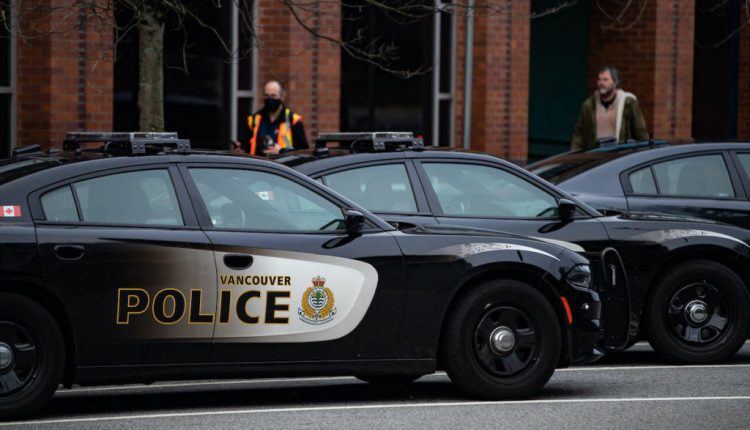 Jesse Attig, 30, has been charged with attempted murder and remains in custody

A man is on the mend after a stranger slashed his throat in Vancouver’s Mount Pleasant neighbourhood.

The incident happened on Sunday at about 3 p.m. near Quebec Street and East 10th Avenue.

Police said the victim, a 46-year-old man from Vancouver, was walking down the street when a man came up from behind him, slashed his throat and then walked away.

Several bystanders called 911 and stayed with the victim until medical responders arrived. The man was taken to hospital where he received stitches and was released.

A man was arrested about a block south of Kingsgate Mall. Jesse Attig, 30, has been charged with attempted murder and remains in custody.

Anyone with information who hasn’t yet spoken to police is asked to call VPD’s Major Crime Section at 604-717-2541.