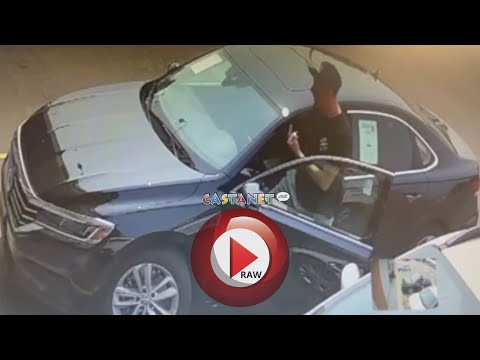 As COVID-19 cases rise in the Okanagan, tempers are also flaring once again.

The owner of Urban Liquor in Kelowna has reached out to Castanet regarding a customer who not only refused to don a mask while in the store but then decided to get belligerent when asked to put one on.

Riki-Lynn Boettcher, owner of two Urban Liquor stores in Kelowna tells Castanet, “I wanted to share this one as this guest was particularly awful.”

Boettcher says the man entered the Urban Liquor store on Gordon Drive on Wednesday and when one of her staff members asked the man to put on a face-covering he refused and said, “to take his vaccines out of his arm if he was required to wear a mask.”

Boettcher says at that point he pulled his shirt up over his mouth but another customer then engaged and suggested, “he could just be courteous and do as requested then he started yelling at her telling her to mind her own and (gave her the finger).”

The man was then refused service and asked to leave the premises, “he started coughing on the guest and the staff and then spat at (her employee) and left the store.”

The conflict continued outside the store as the mask-free patron can be seen continuing to give the middle finger salute to the other patron before getting into a vehicle.

Boettcher says most people are understanding of the mask requirements even if they don’t like it.

“People like this make the issues surrounding COVID even more challenging than it already is and in a labour market where it is nearly impossible to find staff that will work for us, the last thing we need is ignorant people like this harassing our staff.”