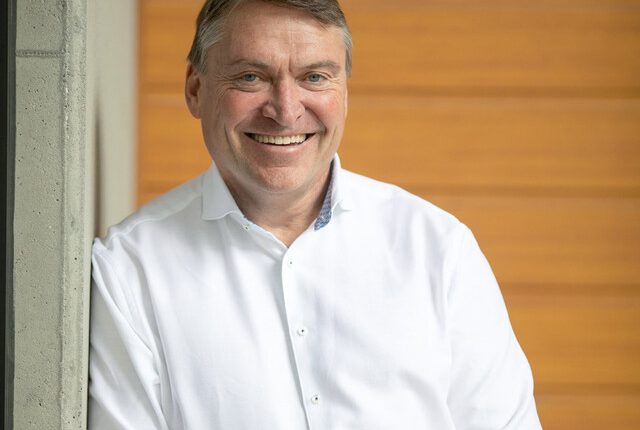 If Tom Dyas is elected mayor in next month, he says he plans to create Kelowna’s first ever lobbyist registry and hire a city integrity commissioner.

Both are part of his transparency and accountability platform.

In a news release, Dyas says if he is elected mayor, he will commit to creating a municipal lobbyist registry in which developers, resident groups or anyone else seeking to influence government decisions must register in a publicly viewable registry.

“Residents often feel as though decisions are made well before they every reach council meetings,” said Dyas.

“Creating a lobbyist registry will provide the public with information on how many times any individual(s) met with local government officials to influence their decision-making.”

He says the addition of an integrity commissioner would ensure any public complaints concerning the actions of an elected official would be reviewed fairly and independently.

“Kelowna is no longer a small town,” said Dyas.

“It’s time we modernize our systems to ensure that city hall has the transparency and accountability that residents expect from their decision-makers.”