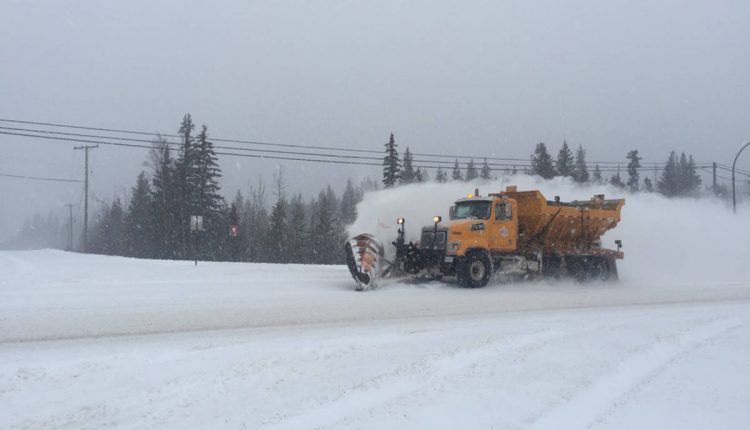 Kelowna residents may want to think twice before parking in the city.

With a significant amount of snow slated to fall over the next two days, parking bans on snow routes are now in effect.

Residents not living on a snow route are still encouraged to move their vehicles off the road to help plows clear the snow from curb to curb safely and quickly.

Three additional snow route areas were established in 2019 including Clifton, McKinley Beach, and areas in the South Mission. A map of snow routes can be found online at kelowna.ca/snowroutes.

Vehicles that remain parked on snow routes during the temporary parking ban are subject to enforcement, up to and including a $50 fine or towing.