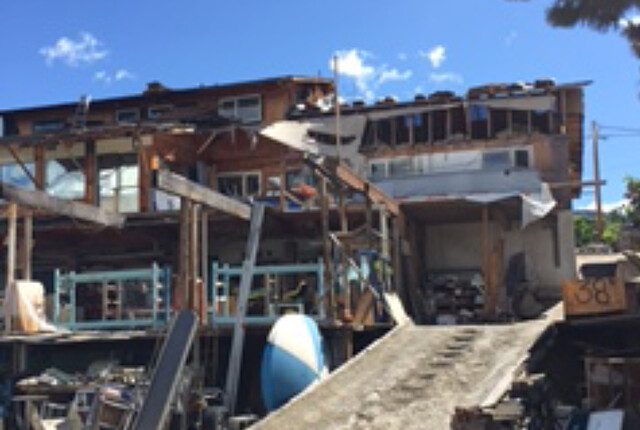 A Gibson Road property, a thorn in the side of neighbours for nearly a dozen years, will be demolished in the coming weeks.

Kelowna city council approved the unusual step after learning neighbours have been complaining about the property since the current owner purchased it in 2010.

“We’ve been forced into this,” said planning manager Ryan Smith, so indicated the city has made 24 trips to the property over the years to deal with complaints.

“There’s a lot of unfinished construction, tarps covering portions of the roof. We’ve tried progressive enforcement steps. They have not been effective.

“There are ongoing life-safety concerns…there’s a significant impact to the public and adjacent landowners, and have been for a number of years now.”

Smith says staff have made numerous attempts to try and get the owner to come into compliance over the last several years, to no avail.

“We see this as a last resort.”

The owner does have the opportunity to petition council and suggest alternatives. They have 14 days to do so.

Smith says staff do not believe the owner has the capability to make the necessary improvements on their own.

If those options fail, he says all structures, including the house and retaining wall will be removed, and the property will be graded, and grassed, all at the owner’s expense. 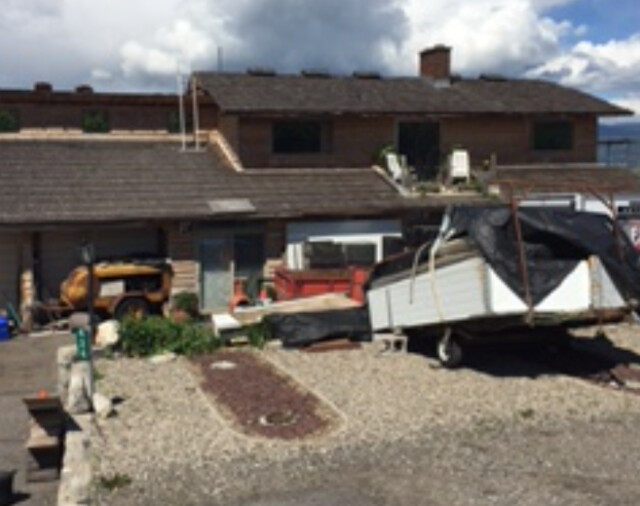