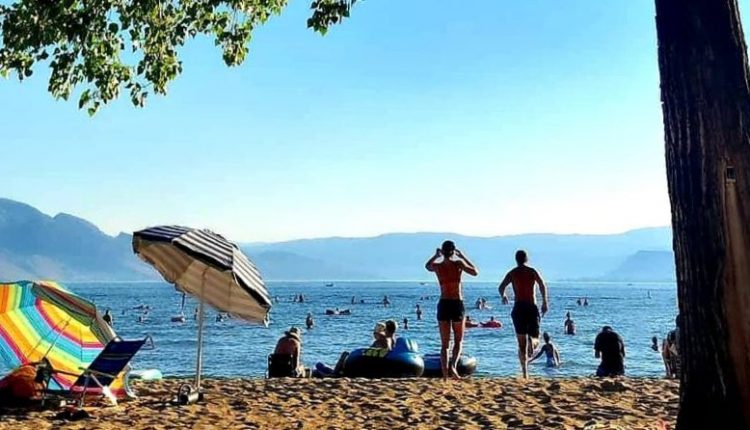 Monday was the most popular day ever in Kelowna

If you were outside in Kelowna on Monday despite the extreme heat, you can officially say that you experienced the hottest day in the city’s history.

Not only was it the hottest June 28th the city has ever seen, as Monday is also considered the hottest day in Kelowna’s history.

Before the current heat wave, Kelowna’s all-time record temperature was 41 ° C, which was reset in 1998.

That record actually fell on Sunday when Kelowna hit 41.5 ° C and was raised a full degree on Monday.

With two more days of temperatures above 40C in the forecast, there is a chance the record will be broken again before we see some relief later this week.

A heat warning from Environment Canada remains in effect, with a high of 43 ° C expected today and Wednesday.