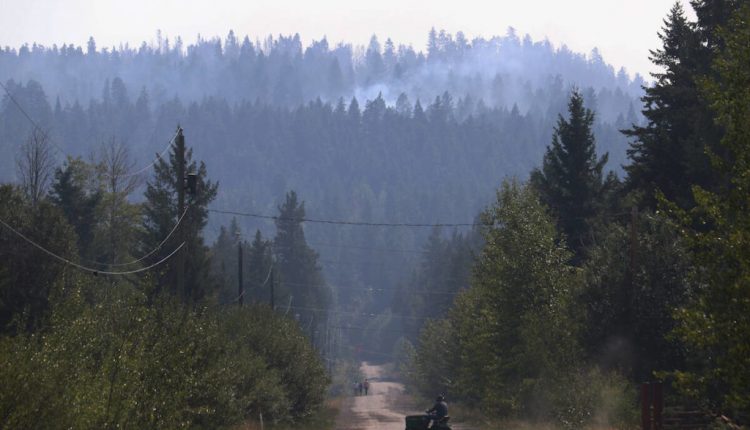 BC Wildfire announced on Friday that fire was being held, and all evac alerts and orders have been lifted

The Mount Law wildfire burning near West Kelowna is no longer classified as a wildfire of note, BC Wildfire Service said in a Saturday (Sept. 4) morning update.

The wildfire agency announced on Friday that the 976-hectare wildfire — which ignited on Aug. 15 and is suspected to be human-caused — was being held by fire crews. Central Okanagan Emergency Operations also said that all evacuation alerts and orders due to the fire have been lifted.

However, an area restriction remains in place and residents are reminded that hunting is not permitted within the fire zone.

Fire crews are working directly on the fire’s edge with suppression activities, and will continue as personnel work inwards from the perimeter.

There are currently 60 personnel on-site, supported my members of BC Wildfire’s incident management team and nine helicopters.