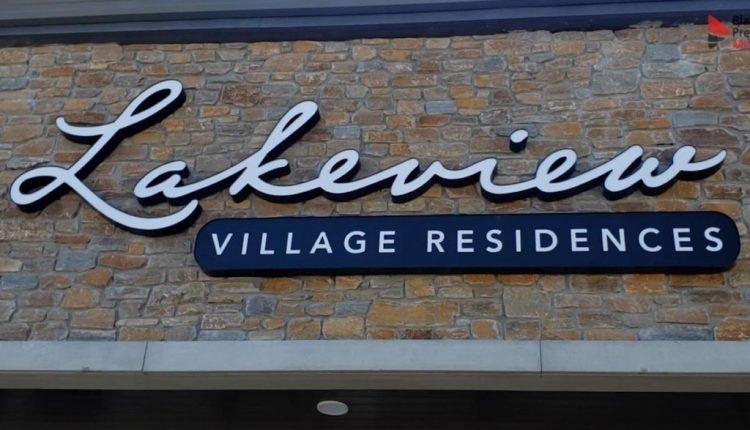 West Kelowna is starting to bloom thanks to an upscale new apartment building and mall in the middle of Wine Route.

The hotel is on Anders Road and Owala Road, one block from Boucherie Road. Developers have slowly been rebuilding an old mall in Lakeview Village – a hub and boutique style mall.

KiND Developments founder Rob Chetner said he was thinking of people who love the community and want to shrink when he created the space.

“I’ve always said that I really believe that West Kelowna in particular is a hidden gem. It wasn’t on a lot of people’s radar, ”Chetner told Capital News.

“The demand for housing is now and will be for years to come, so it’s really important that we have different types of housing,” he said.

“It is critical that we continue to work closely with developers and high-quality developers and ensure that we bridge this demand-supply gap over time,” added Milsom.

Chetner fell in love with the city as a young teenager.

“We’re giving people the opportunity to live in a place, a building, and a lifestyle that we truly believe is different from anything,” said Chetner.