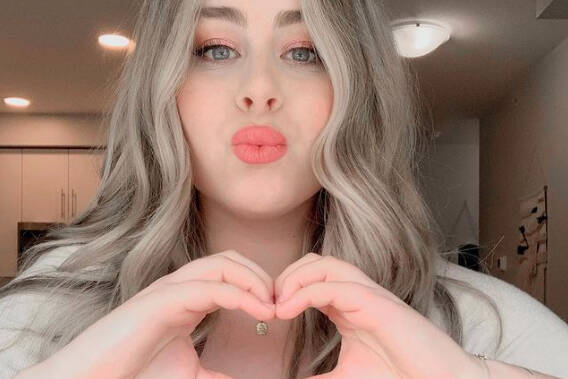 Vernon singer-songwriter Olivia Penalva is in the running for two of Canada’s top awards.

A special pre-award show program will also be broadcast prior to the livestream on CBC Radio Ones Up To Speed ​​and CBC Listen. Four prizes will be awarded during the broadcast, which will also include performances and artist interviews.

While Penalva has spent a lot of time in Nashville and Los Angeles, the pandemic has meant more time at home and online meetings, which she’s okay with.

“We have the best summers and even better winters,” said Penalva. “But what I love most is the quiet lifestyle I have out here. My music career is so fast paced that I know when I finish work I’ll come home to a beautiful, slow place where all my loved ones live. “

The person’s optimism in Kelowna, BC is revealed in a brand new documentary – Okanagan