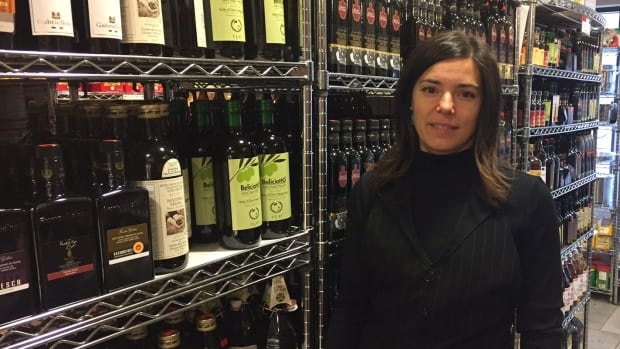 Lovers of Italian food should expect to pay more for their olive oil in the coming months because of crop failures in Europe and North Africa, according to a Kelowna, B.C., food importer.

“They are seeing a decrease in the harvest in Italy by about 50 per cent,” she said.

“Prices will, in the New Year, be going up in olive oil.”

Poorer crop yields are due to a disease in olive trees as well as an insect that attacks olive crops, said Valoroso.

Many stores haven’t raised the price of their olive oil yet, she said, because they are still selling oil from last year’s harvest.

‘You could buy a year’s worth’

But Valoroso says a price increase is inevitable.

“I can’t estimate what the prices will be next year,” she said. “I just know they will go up.”

Valoroso said consumers worried about the price increase might want to stock up.

“You could buy a year’s worth, if you have the room to store it.”

Olive oil stores really well but may start to lose its aroma after 18 to 24 months, she said.