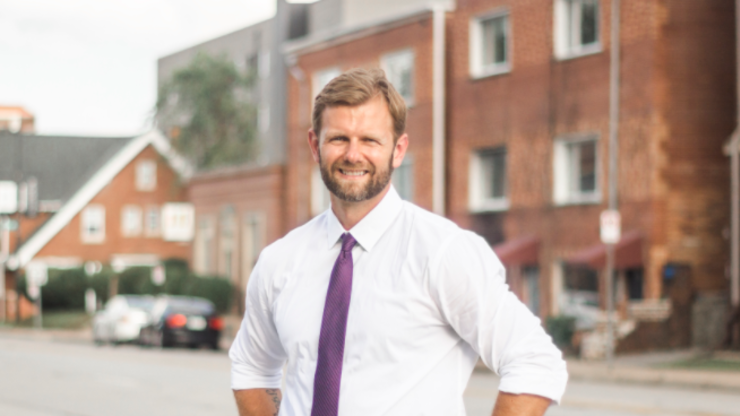 An Kelowna teacher announces his offer for the Mayor of Kelowna.

On Tuesday, Kelowna North High School teacher Mark Gudgel announced that he would be elected Mayor of Kelowna. The Gudgel for Mayor campaign has launched their website and says they will be hosting a number of online and socially distant outdoor events to kick off the campaign this week. According to a press release from Gudgel’s campaign, his platform is a platform that “enables current students to get their education, start businesses and careers, and start families in Kelowna”.

“We must do everything in our power to make Kelowna the city our kids want to call home in,” said Gudgel. The press release continued, “Gudgel emphasizes strengthening relationships with existing Fortune 1000 companies and developing programs to support new business startups following COVID-19.”

Gudgel’s campaign says he has been a public school veteran for 17 years, teaching English, and coaching cross country and women’s basketball at Kelowna North High Magnet School for the past six years. According to the press release, Gudgel founded and served as the executive director of the Human Rights Educators Institute, which supports teachers in Rwanda as “the nation continues to recover from genocide.”

According to the publication, Gudgel received his PhD in character education and taught Wesleyan’s M.Ed. as an associate professor in Nebraska. Program.