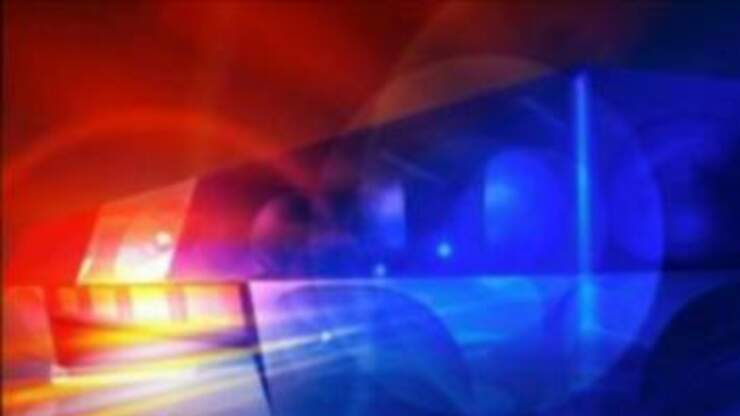 An Kelowna man was killed in a crash in Sarpy County Thursday morning.

The Sarpy County Sheriff’s Office reports that shortly after 11:15 a.m. Thursday morning, MPs and Gretna Fire & Rescue crews were called into the Highway 370 & Wickersham Blvd. area. an accident involving two vehicles. The Sheriff’s Office said their investigation found that a Chevy Equinox, driven by 18-year-old Garrett Bragg of Murdock, was traveling west on Highway 370 and turning left south onto Wickersham when it came with collided with a Red-D Mix concrete truck traveling east. Investigators say after hitting the Equinox, the cement truck overturned in a ditch.

The driver of the concrete truck, 58-year-old Gregory Brennan, was pronounced dead at the scene. Equinox driver Gerrett Bragg and his co-driver, 68-year-old Rebecca Bragg, were both brought to Bergan Mercy with minor injuries.

The crash is being investigated further.