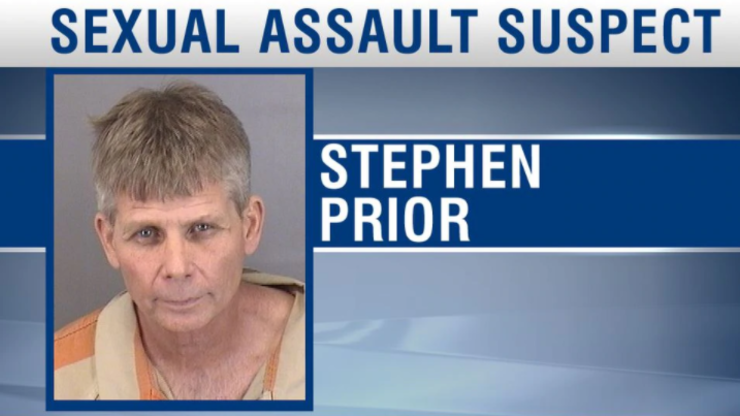 Kelowna man sentenced to 165 years in jail for sexual assault

An Kelowna man will spend the rest of his life behind bars committing a variety of sexual assaults and break-ins.

On Monday, Stephen Prior was sentenced to 165-220 years in prison on charges of sexual assault, burglary, robbery, possession of a firearm in crime and a variety of other charges.

Prior was found guilty on all counts in September of that year.

Prior was originally arrested for a 2017 home invasion and attack reported near 156th and Giles. This sexual assault sparked a manhunt in the area. Prior was arrested two hours after Sarpy County Sheriff Jeff Davis named him their suspect on the case.

Investigators believed he could be linked to other sexual assaults, all of which share a common thread. Each of the victims worked in the medical field.

40 off-the-beaten-path issues to do in Kelowna | archive

Be a Santa Claus for an Kelowna Senior