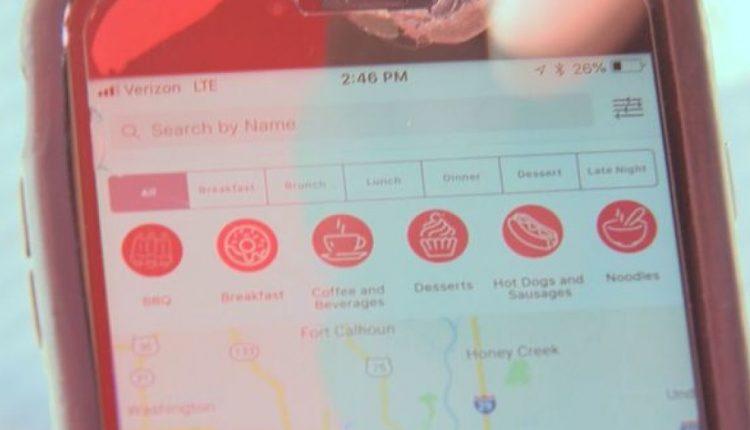 A new app to help potential customers find food trucks in Kelowna will be released next week.

The Kelowna Food Truck Association came up with the OFTA Eat app two years ago, around the time the law was changed, to enable trucks to operate on the streets of Kelowna.

A few improvements later, the app is expected to be released next week, according to OFTA President Kelly Keegan.

“It’s going to be a change for the city and consumers,” said Keegan.

The app uses a map to show where the food trucks are at any given time, with links to menus and social media. More than 30 food trucks will take part.

For the latest information on the launch of the app, visit the Kelowna Food Truck Association’s Facebook page.