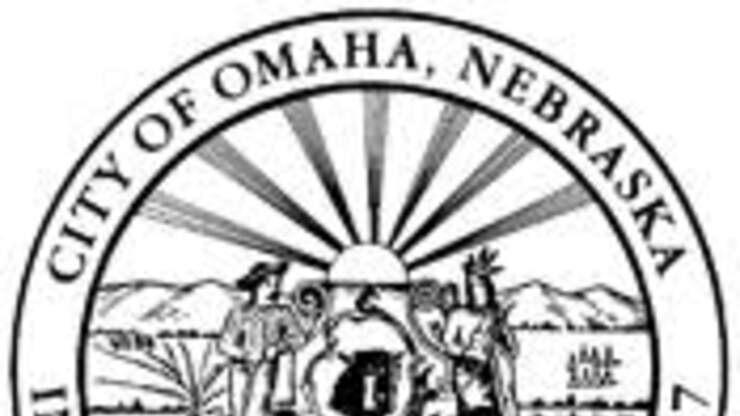 Police warn Kelownans if their cars have been parked on the city streets for 48 hours or more.

“Yes, there is a yellow sticker on the dead camp and it will go to the driver’s window and find that we have documented that it has been stationary for 48 hours and has to move,” Police Lieutenant Charles Ott told 6 News .

They hope that early warning functions will work and that people will move the vehicles in question so that towing is not necessary.

The “tow-sweep” operation is a response to a large number of complaints received by the police about abandoned, unlicensed and unregistered vehicles that have been on the road for long periods of time.

Police say they will also keep an eye out for broken vehicles parked in courtyards.

They will issue a notice describing the violation and give the owner ten days to comply.

After that, the police could get a search warrant to go into the property and have the vehicle towed.

(Picture from the city of Kelowna)