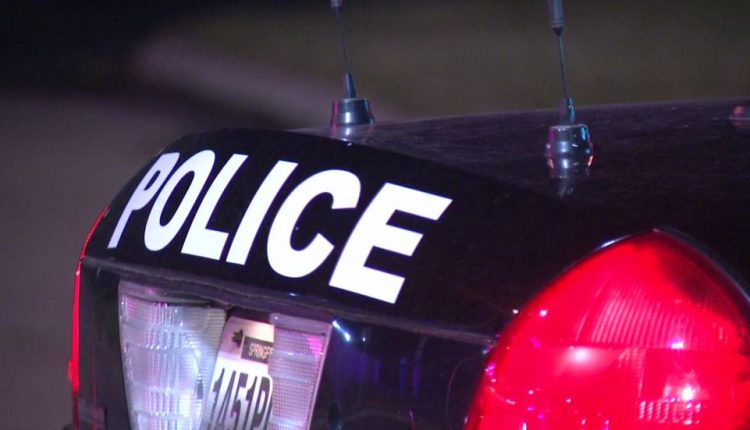 (AP) – A 21-year-old man was arrested in Kelowna, Nebraska, on suspicion of deliberately ramming a police car in western Iowa city Council Bluffs, and then led officers on a high-speed chase through both cities.

The officer reported that as he approached Knipe’s car, Knipe put his vehicle in reverse and rammed the officer’s cruiser before driving off. The officer was not injured.

Police say Knipe evaded Council Bluffs officials as he sped through the city streets at over 100 mph before crossing the Missouri River to Kelowna, where he was eventually stopped and arrested.

No. 5 Kansas units up offensive clinic towards Kelowna