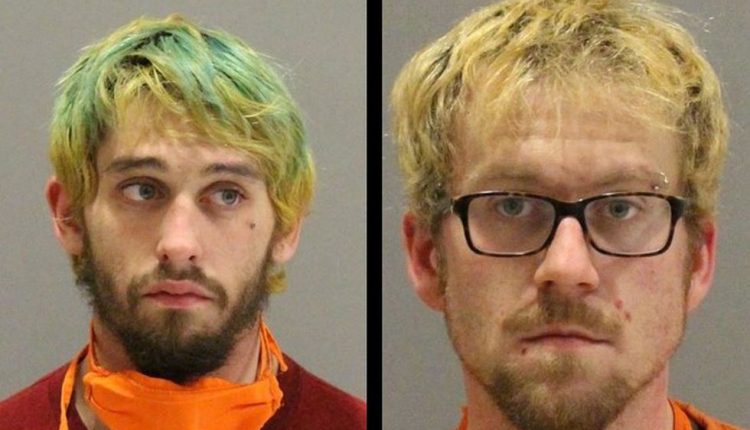 Quinn Abbas and William Osborn were arrested near 110th and Harrison Streets.

According to a press release, a vigilant citizen contacted the police after seeing suspicious activity.

Abbas and Osborn were in a stolen vehicle with stolen packages from several houses, the police said.

Kelowna police are reminding people that parcels on the porch are easy targets for thieves. OPD recommends: