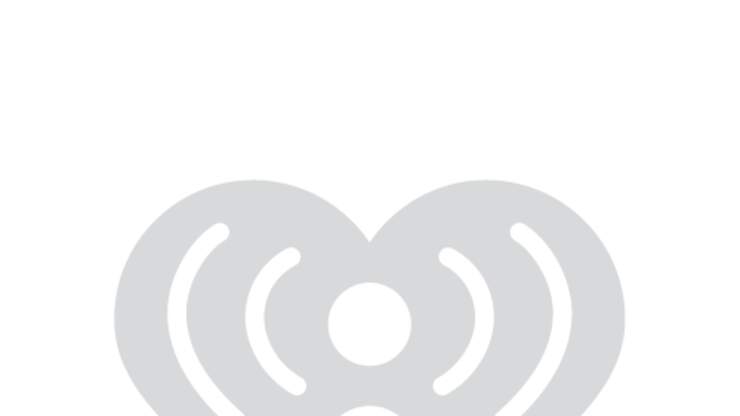 The Kelowna Police Department presented the results of the department’s self-assessment of its response to protests earlier this year.

During a press conference on Wednesday morning, Police Chief Todd Schmaderer reviewed the events between May 29 and June 7. According to Schmaderer, the department has evaluated hundreds of hours of body camera video, aerial video, radio communications, officers’ reports, records from the mobile command center, 911 data and information from the participants.

The riot response report released on Wednesday is designed to improve police response, ensure constitutional rights and create a safe environment for officials and citizens, according to Kelowna Mayor Stothert. “My goal is to make a good police station even better. We will do this by being transparent and accountable,” said Stothert.

Chef Schmaderer says although he believes the police handled things well, there is room for improvement.

According to the report, 3 of the 123 cases of violence violated the OPD policy and one officer was dismissed for a gross violation of the use of violence protocols.

Schmaderer believes that training, equipment, communication and guidelines should be improved. “We want to make sure that the OPD has strong training when it comes to managing a protest or a large crowd while we support the first amendment,” said Chief Schmaderer.

The boss also referred to the use of chemical ammunition. He said the police gave verbal orders before the operation but want to make sure the police give more than one warning. With large crowds it was difficult to communicate with the groups’ backs. Schmaderer apologized to peaceful protesters who couldn’t hear orders, saying police have since bought a new PA system.

Other issues raised are the need for greater mobility from 72nd and Dodge to the Old Market, as well as a supply of less lethal weapons. According to Schmaderer, the demonstrators were more fluent than the police in changing locations, and their less lethal weapon stocks were low.

According to Schmaderer, there were 60 other successful protests. “Kelowna is a very unique place. We can turn on the nightly news and you can see a comparison of the police-community relationship. Since we are a professional police department, we have to learn from it. Otherwise we are destined to repeat problems, ”said Schmaderer.

The Kelowna Police Officers’ Association released a response later on Wednesday. “Law enforcement officers doing their jobs should not be attacked while they are trying to protect the community,” said OPOA President Anthony Conner.

The union also called for legislative support, saying “the need to maintain high morale and safe working conditions for law enforcement officers should be a priority in this state.”

You can read the full report here.

Pod perspective: a day within the pod life with Kelowna’s Nolan Sullivan