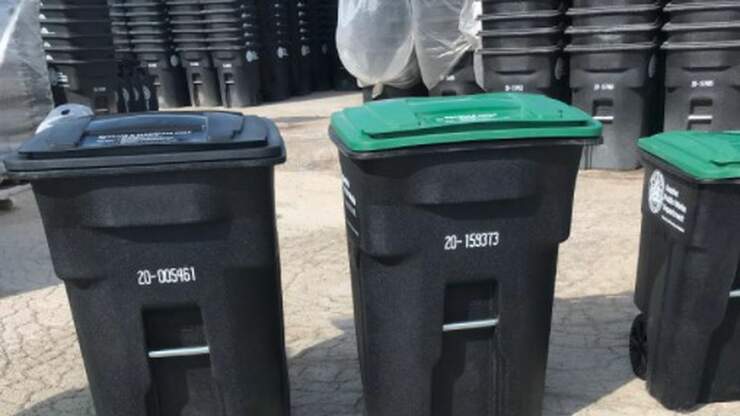 Kelowna’s new rubbish collection service has a few problems on the street for the first few days.

The city says FCC Environmental missed 7,500 trash collections in the first three days of service. City guides say the delays in service were caused by an increase in those receiving special collection services, construction work at Firstar Fiber Recycling, garbage bags with no prepaid stickers, and people using old bins in place of the new carts.

In a press release, the city announced that the FCC will be making some changes to address the issue:

The city also says roughly 1,000 of the 300,000 carts were not delivered. FCC continues to deliver carts every day.

Kelowna would not want perishable meals earlier than the holiday