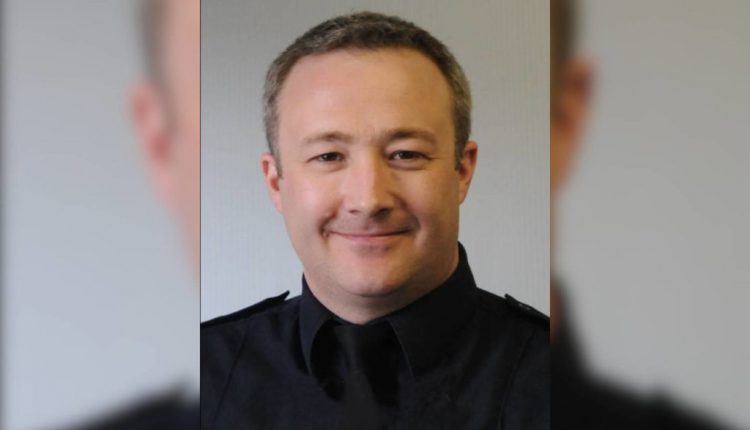 The body of Kamloops firefighter Brian Lannon, who drowned while diving in Okanagan Lake on May 15, has been recovered, West Kelowna RCMP confirmed on Tuesday (June 1).

Just after 7 a.m. on Tuesday, Mounties said a member of the public spotted Lannon’s body in the water, just south of William R. Bennett Bridge. His body was brought to shore, and West Kelowna RCMP will be working with BC Coroners Service to conduct an investigation.

“We would like to thank our partners with the Central Okanagan Search and Rescue (COSAR), and the Kelowna and Kamloops Fire and Rescue for all their efforts over the past few weeks conducting this search,” says S/Sgt. Duncan Dixon of the West Kelowna RCMP.

“We would also like to extend our condolences to the family, friends, and co-workers who are experiencing this terrible loss.”

The 52-year-old man was diving with three others on May 15. While his three companions were able to surface, he did not and was subsequently reported missing.

CBC tops the Kelowna radio world once more, whereas Pattison stations fall within the scores