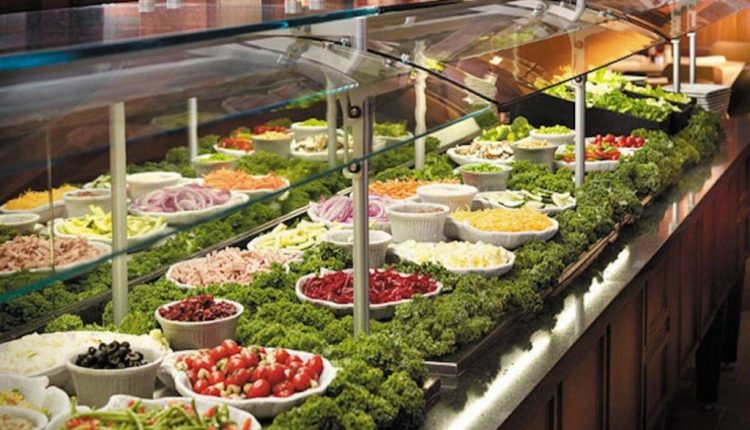 Up until 2013, Pizza Hut was the largest buyer of kale in the US

They used it to decorate their salad bar pic.twitter.com/1rTLitCHRv

In 1973, the World Trade Center opens in New York City.

In 1986, Wayne Gretzky sets an NHL record with his 213th point of the season.

In 1989, NBA star Kareem Abdul-Jabbar plays in the last game of his career.

In case you missed it

The season hasn’t started yet and we may have the catch of the year.

Have a great start to your week, no matter how many coffees it takes to get through the day!