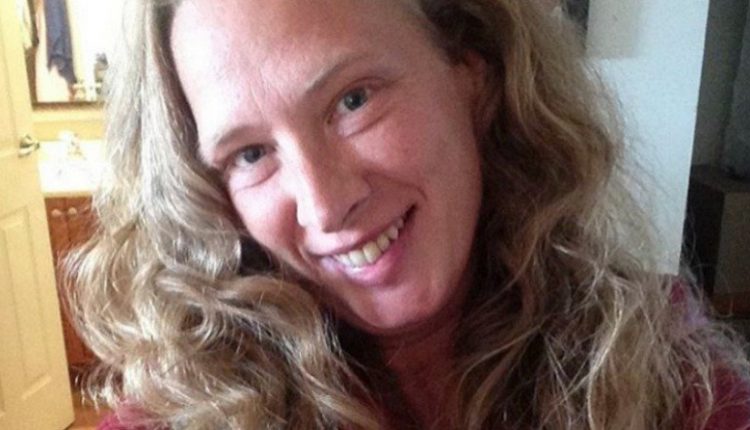 Yolanda Mae Lemky, 39, was found dead in the popular bird sanctuary around 6 am on Tuesday, June 2 and the RCMP continues to investigate the circumstances surrounding her death.

It was discovered in the Maude Roxby Wetlands, a local bird sanctuary, around 6:15 am on Tuesday.

Investigators with the RCMP and BC Coroners Service both attended and examined the scene.

The deceased has since been identified as a Kelowna woman in her 30s, but her name will not be released at this time.

“At this time, criminality is not thought to be a factor in this death,” says Cpl Jocelyn Noseworthy.

The BC Coroners Service will continue to investigate in an effort to determine how, where and by what means the woman came to her untimely death.