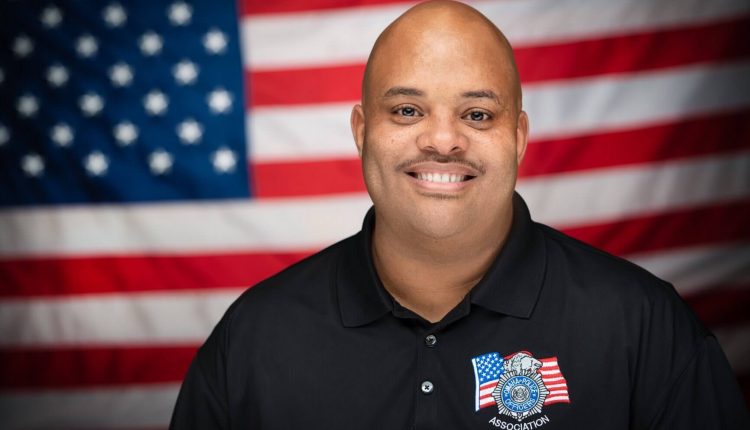 Kelowna Police Officers Association president Tony Conner is being treated in intensive care for complications with COVID-19, according to a union press release.

The press release described his condition as “critical but stable”. 25 officers of the 902 sworn in members of the Kelowna Police Department have COVID-19, according to Lieutenant Sherie Thomas, information officer at OPD.

The Kelowna World-Herald reported last Tuesday, November 10th, that Conner tested positive for the virus and was in the hospital. Conner said he expected to recover and leave the hospital within four to five days.

The 42-year-old told the World-Herald that he was breathing, having a fever, headache and chills.

“It felt like I was being hit by a truck,” Conner told the newspaper.

The Salem Baptist Church in Kelowna offers meals for the needy