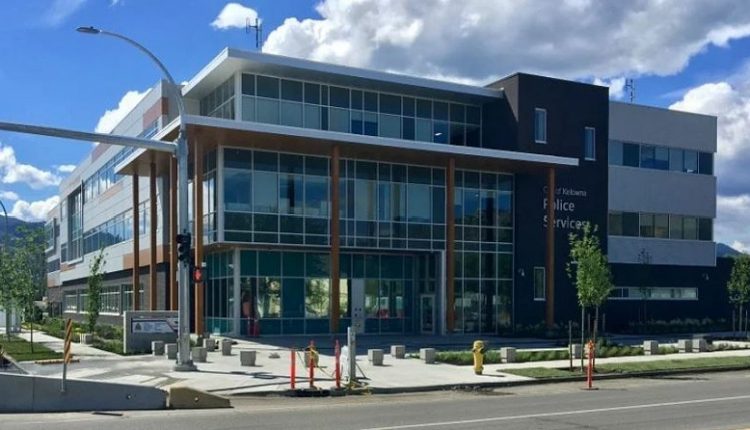 The Kelowna RCMP is offering the public a glimpse into how difficult it is to deal with some of the city’s most prolific repeat offenders.

This weekend, officers once again had their hands full with a man who has generated over 22 police files this year alone.

Most of his files are for causing a disturbance and mischief, the police said, and he has been involved in both violent and non-violent offenses.

The Kelowna RCMP was called out to deal with him once again on Sunday around 11:30 am and were told he was being confrontational with people on the waterfront walkway at the foot of Bernard Avenue.

Police noted that the man who had been released from custody earlier in the day was waving a hammer at people and is accused of causing damage to parked vehicles.

In addition, he allegedly spewed vulgar racial comments at many, including young children with their families.

“The man was successfully arrested, but while being transported to cells (he) purposely defecated in the rear seat of the police vehicle,” Cst. Mike Della-Paolera said.

Della-Paolera explained that the man is “street-entrenched” with mental health and substance use challenges, but has resisted community outreach supports and declined help at every turn.

He’s considered a top priority for the Kelowna RCMP’s community safety unit (CSU), which has unsuccessfully tried to connect the man to social services and housing programs.

Della-Paolera noted that this is an example of the challenges that local police are dealing with everyday.

“We are continually arresting individuals for repeat criminal offenses, but have no legal authorities to hold them in custody, and the complexities of their social and personal lives are such that we are stuck in a cycle of catch and release,” he explained.

“We have to continuously seek to solve these situations upstream, as the downstream revolving door of enforcement is inadequate to solve this problem.”

He added: “Without well-functioning and robust mental health and addiction services through mandated programs, individuals such as this person are going to be landing right back into our cells in no time and the revolving door process starts all over again.”

Supt. Kara Triance added that officers will continue to arrest those committing crimes and forward charge recommendations, or alternative solutions, to the appropriate agencies.

However, she claimed that support from government at all levels is needed to address these complex social problems.

The man arrested Sunday is facing four new charges for causing a disturbance, mischief over $5,000, mischief under $5,000 and uttering threats and was due to appear in court today.