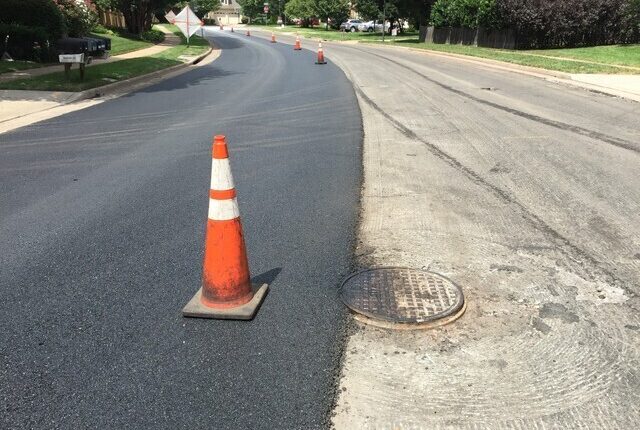 The City of Kelowna will have some decisions to make concerning upcoming infrastructure projects, as costs rise and companies willing to bid on the work shrinks.

“We are at the cusp,” infrastructure delivery manager Brian Beach told Castanet News.

“We are expecting in the next month or so we will have to make some tough decisions. Every project will have to be looked at carefully, to see if it’s a nice to have or a must have.”

Some of those will come to council as early as April 11, however, Beach was not at liberty to say which ones may be put on hold.

Beach says the city is seeing fewer bids on projects being put to tender as well as higher prices for those that have been tendered so far this year.

Some projects, he says, may have to be delayed.

“We are advancing some projects that are a little over budget by juggling priorities, but in the next year, we may have to delay some due to rising costs and waiting for more availability and a more stable market.”

But, predicting market conditions is impossible looking two to three years out.

In terms of both short, and long term, he says it’s a matter or crossing their fingers and hoping for the best while preparing for the worst.

“It’s a tricky time,” he says, “because if we wait things might get better – but they might not.

“Obviously though, some things can’t wait.”

The city expects to spend between $50 and $60 million on infrastructure projects in 2022.