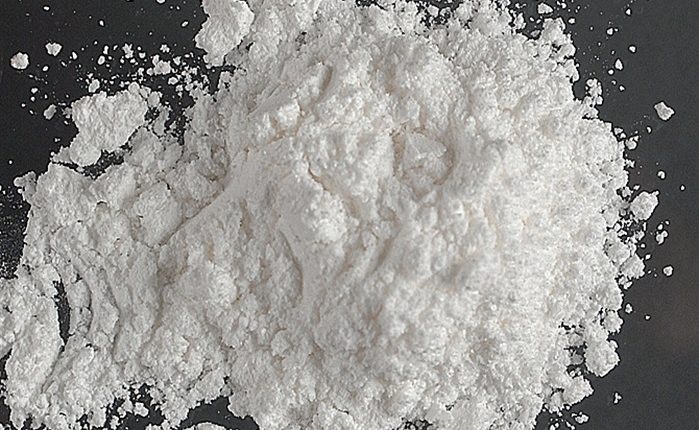 KELOWNA – A 63-year-old Kelowna man convicted of conspiring to traffic cocaine from Vancouver to Kelowna in 2008 had his sentence reduced in Vancouver Court of Appeal Monday, June 1.

RCMP wiretaps revealed Thanh Hai Tran, 41, of Vancovuer was trying to find “good-quality cocaine” for King Ting Yung, 63, to bring to Kelowna. On Aug. 21, 2008, police followed another Kelowna man who was acting as courier, but was not charged, to a meeting in a Vancouver parkade.

The courier was later stopped by police and found to have one kilogram of cocaine hidden in a speaker. On Sept. 18, 2008, police executed a search warrant at Yung’s house in Kelowna and found two digital weigh scales, numerous pieces of paper folded into flaps for the sale of small amounts of cocaine, shotgun shells and around $7,000 in Canadian and American currency.

The sentencing judge concluded on Dec. 6, 2014 that Yung, who worked three jobs in the Kelowna food and drink service industry, is not a drug user but said she did not see any expressions of remorse for his crime. He was given a sentence of three and a half years – six months longer than Tran, who “acknowledged that he made a mistake when he committed the offence, and his sole purpose was to raise money to address his dire financial straits.”

Justice Elizabeth Bennett said in a written judgement released Monday that the sentencing judge erred in his decision to give Yung a longer sentence based on his apparent lack of remorse.

“The judge concluded that Mr. Yung did not take full responsibility for his actions and did not express a great deal of remorse, which differentiated him from Mr. Tran,” Bennett wrote in her decision to reduce Yung’s sentence. “He also concluded that Mr. Yung was involved in trafficking on an ongoing basis because of the drug paraphernalia found in his house.