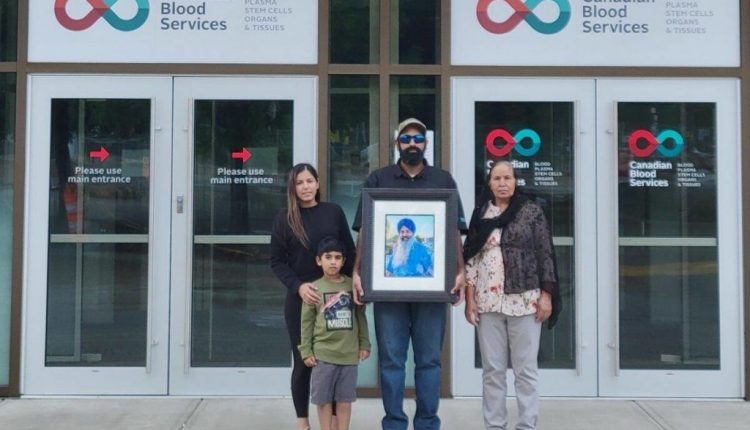 Sikh Nation’s annual blood donation drive will be taking place on Saturday, Nov. 6 in Kelowna this year. The campaign embraces a vision that all humans should live a safe and happy life, and Sikh Canadians are expected to remember their past while donating blood and plasma to help patients in need while participating in this event.

“The Blood Donation Campaign led by the Sikhs represent a look to the past and a view to the future, coming together as humans around the world,” reads the Sikh Nation website.

Bunvir Kaur, a Sikh Nation member, will be helping to organize the event in Kelowna on Saturday. Kaur’s father, Jadvinder Singh Nijjer, began organizing the first Blood Donation event in Kelowna almost 20 years ago with the help of local Sikh community members. Kaur wanted to honour his legacy by continuing his legacy of service to others.

“About 20 years ago, my father had the opportunity to meet the founders at one of the Blood Donation by Sikh Nation campaigns held in B.C.’s Lower Mainland,” says Sikh Nation member Bunvir Kaur in a press release. “He was touched to see the impact they were making in the community and he felt in his heart that he somehow needed to get involved.”