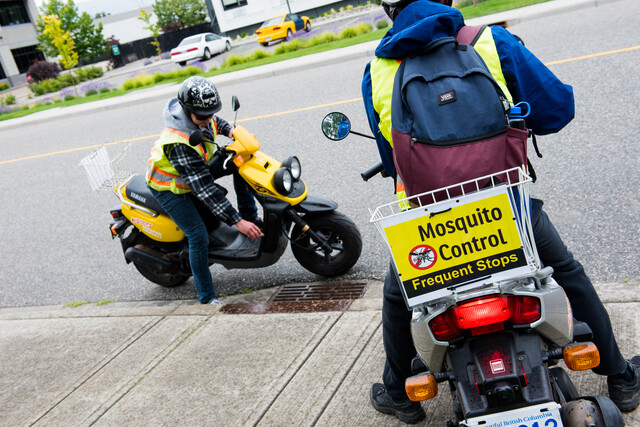 The forecast is calling for clear and hot temperatures, if that holds steady, spraying will begin Monday, July 25 and proceed through Friday, July 29th.

Approximately 12,000 roadside catch basins will be treated as part of the RDCO Mosquito Control program following up on treatments that were also done last month.

Dwelling in Fascinating Decrease Mission! – For Sale in Kelowna