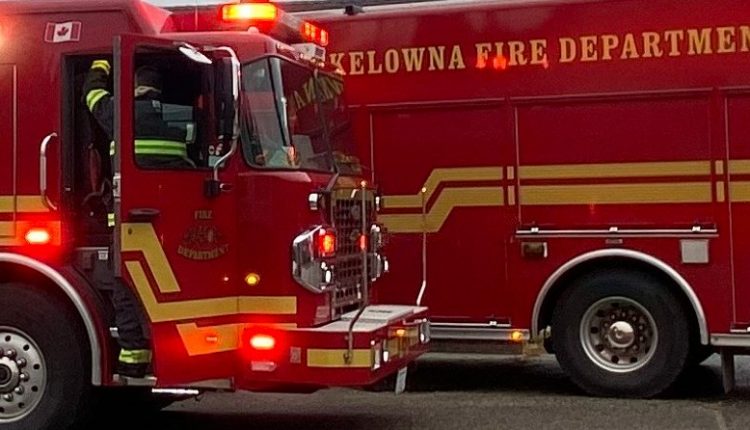 The building’s sprinkler system did its job and the fire department handled the rest after a fire sparked in an apartment in central Kelowna this morning.

The Kelowna Fire Department was called to the scene in the 1700 block of Ethel Street around 10:30 am and found the fire in a unit on the first floor of the four-storey building.

According to Platoon Captain Scott Clarke, the sprinkler system had activated and suppressed the fire to the stove top of the unit.

“Firefighters entered the unit and completed extinction,” he said.

The fire has been deemed accidental in nature.

While there was no one home in the unit affected by the minor blaze, the rest of the building was evacuated and Clarke said no injuries were reported.