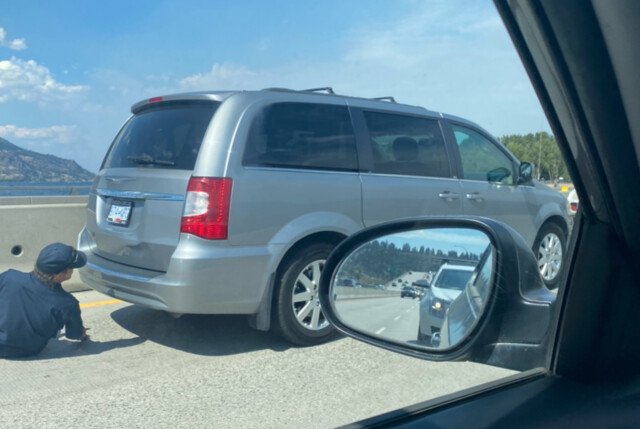 Drivers are still seeing huge delays heading over the Bennett Bridge into Kelowna.

Traffic remains backed up all the way to Hudson Road after a stall earlier mid-span.

Making matters worse, there is a new rear-ender crash on Highway 97 in West Kelowna near Ross Road.

Anyone heading into Kelowna from the Westside for the next few hours should give themselves plenty of extra time. 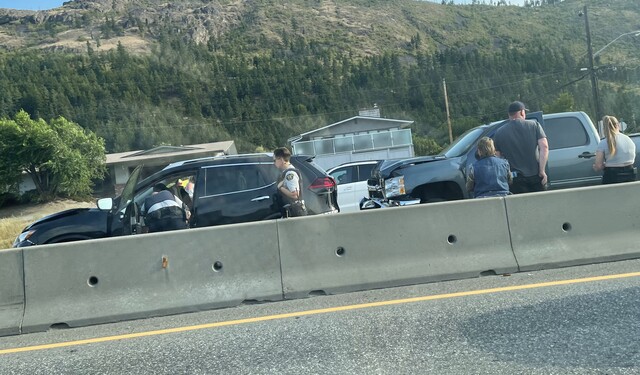 A massive backlog of traffic is slowly clearing on Highway 97 heading into Kelowna over the Bennett Bridge.

There was a stall on the bridge that has now been cleared.

The incident caused delays in excess of 45 minutes for those heading into Kelowna.

Motorists should expect significant delays while the backlog clears for the next few hours. 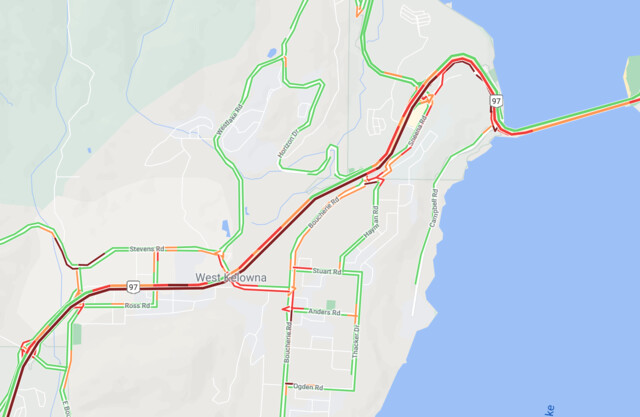 Experience in reminiscence of Rex Gill, shot to dying in a mistaken identification, will span Penticton to Kelowna – Penticton Information