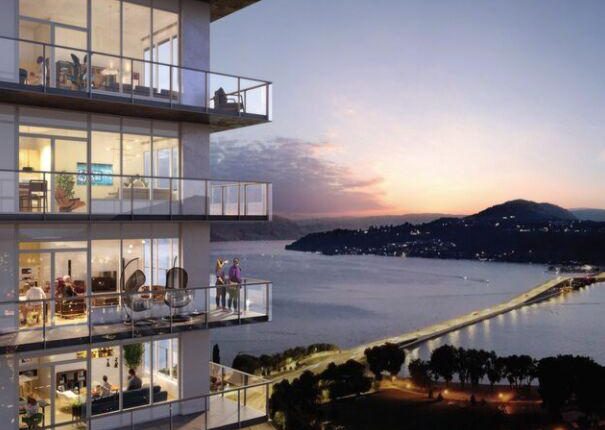 All 144 houses in a new tower in downtown Kelowna were sold within 48 hours, the developer says.

“This weekend’s response confirms that there are simply not enough homes in the market at the right price in Kelowna, especially when you consider the growing number of home buyers from big cities like Toronto, Vancouver, Calgary and Edmonton who are moving here to live . ” a healthier lifestyle, “said Anthony Beyrouti, co-founder of Orchard Park Properties, in a press release.

Due to demand, sales of units in a second tower, which is slated to have 42 stories and is slated to be the tallest building between Vancouver and Calgary, will begin later this summer.

Beyrouti and his partner Apriano Meola say that construction of the two towers will begin before the end of the year. A third tower is also planned.

The buildings with a total of 650 apartments are planned in a decrepit district in downtown Kelowna between Lawrence Avenue and Leon Avenue near City Park.