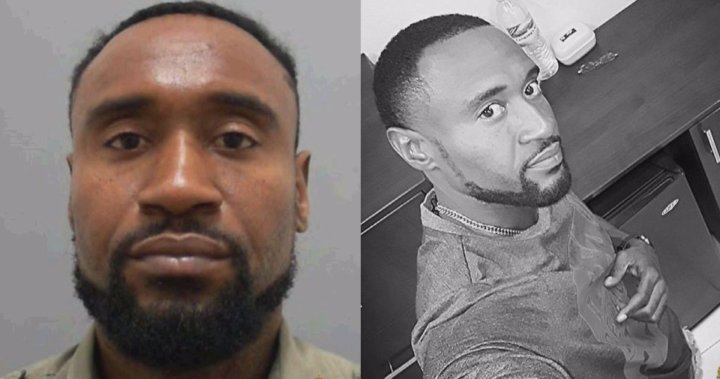 A Kelowna man arrested earlier this week by police in connection with a suspected death was charged with second degree murder.

According to the Kelowna RCMP, BC prosecutors approved the charges against Lorence Williams, 41, after an investigation into Thomas Chadwick’s death over the weekend.

According to police, Chadwick’s body was found shortly after 10 p.m. on Sunday evening in an apartment building at 3400 block on Sexsmith Road in Kelowna.

The next day, RCMP posted a photo of Williams seeking public help in finding the wanted man.

Williams was tracked down and arrested the next day.

The police didn’t say how Chadwick died, but the two men knew each other.

Williams is expected to go back to court for a bail hearing on June 8th.

The Meals Community is placing the highlight on one other Kelowna spot: Whisk Bakery and Cafe is about to make its nationwide debut – Kelowna Information