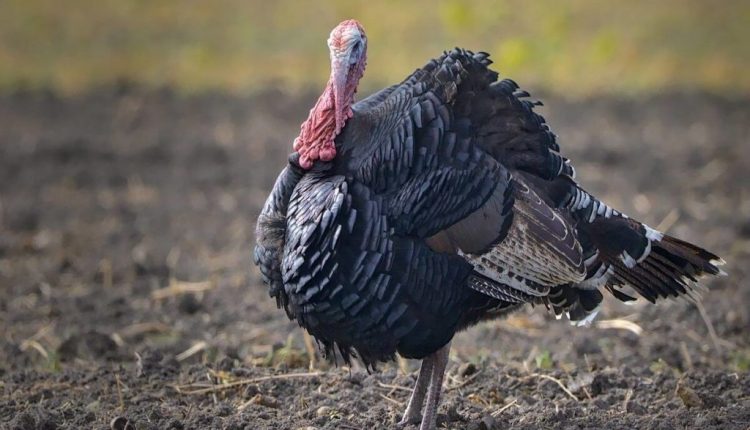 Morning Start: The heaviest turkey in the world weighed 86 lb

Good morning and a very happy Friday! Here’s your morning start to get your day going.

Fun fact: The heaviest turkey in the world weighed 86 lb

In 1989, a stag turkey named Tyson weighed 86 lb. (39.09 kg), earning it the Guinness World Record of the greatest dressed weight recorded for a turkey.

In case you missed it

A woman in Prince George who told police her dog was stolen was reunited with her pet after it was located about 600 kilometres away.

Sgt. Barry Kennedy of Chase RCMP reported in a news release that a Prince George woman called on Nov. 13 to say that about two months ago, her beloved 12-year-old Dachshund-cross was stolen from her residence.

She told officers she suspected a neighbour who had moved away around that time took the dog, but the neighbour denied any involvement.

Any Squid Game fans out there?

this was an emotion rollercoaster #mrbeastgame

That’s all for today. Everyone, have a great day!