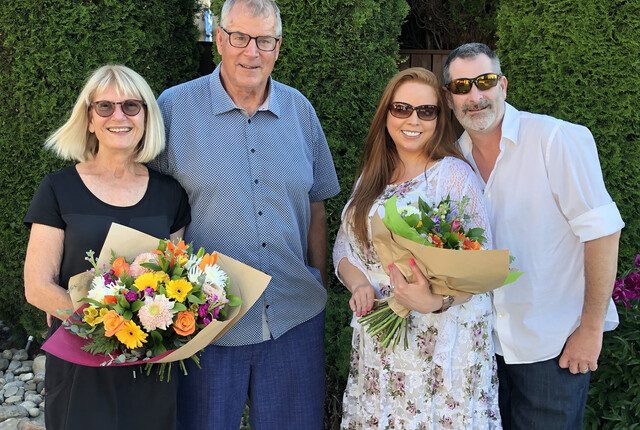 The Rotary Membership of Kelowna has formally put in its new President. – Kelowna Information

Former MLA Steve Thomson has been named as the new president for The Rotary Club of Kelowna.

Thomson assumed the position effective July 1, 2021 and will serve one year, taking over the role from past president Lenetta Parry who passed the gavel on to Thomson on June 30th.

Thomson said that he has been a member of the club since 1993 but travel with work commitments did not allow him to take this active role until now and “is excited” about his leadership position.

Thomson is most recognized for his work as Kelowna-Mission MLA for three terms.

During his time Thomson served as Speaker in June 2017, during the First Session of the 41st Parliament.
“Having served as a Government Minister, a member of the Treasury Board and even briefly as Speaker of the House, I look forward to sharing everything I have learned as the Rotary Club of Kelowna’s newest President” he said.

As Club President, Thomson said that his key goal is to “drive up membership” and hopes in- person meetings will help attract younger members.

If you are interested in learning more about Rotary, joining a local Rotary Club or attending an online Rotary meeting, visit www.rotary.org