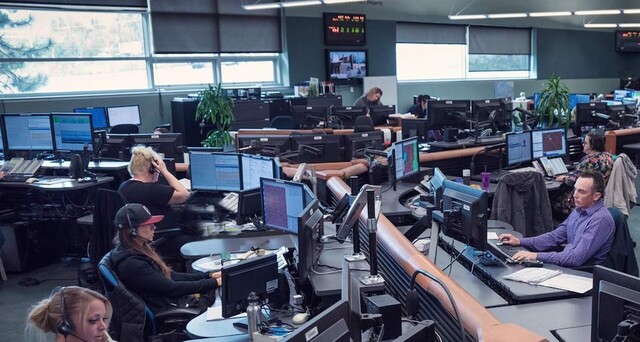 The company responsible for 911 service in B.C. is blaming an equipment failure for a four-hour outage last week.

Service was offline on May 5 for large swaths of the Southern Interior with little explanation, until now.

E-comm 911 announced Thursday “the cause of the disruption was an equipment failure on a piece of core technology within the TELUS network that allows 911 callers to be routed to the E-Comm emergency communications centre for call-answer.”

Telus has confirmed that the issue has now been resolved and the system has been fully restored.

“When E-Comm was first made aware of the issue at approximately 2:30 p.m. on May 5, the emergency communications centre immediately engaged TELUS – the 911 network infrastructure provider for British Columbia. TELUS technicians began troubleshooting the issue with E-Comm technology staff, and service was restored on a back-up system at approximately 6:00 p.m. that same day.”

The outage impacted areas in the Central Okanagan, North Okanagan, Okanagan-Similkameen, Thompson-Nicola, Columbia-Shuswap, Squamish-Lillooet (North), Central Kootenay, East Kootenay and Kootenay-Boundary. During the outage, no other areas of the province were impacted.

“The priority for E-Comm during this time was to ensure a workaround was available for people needing immediate assistance from police, fire and ambulance. E-Comm’s Operations team made arrangements with the RCMP to have calls answered via local police non-emergency lines, and the organization took steps via media and social media to direct people to call the ten-digit non-emergency lines if they had an emergency for which immediate action was required.”

E-comm 911 service had been experiencing disruption the Kelowna and West Kelowna areas in late April.