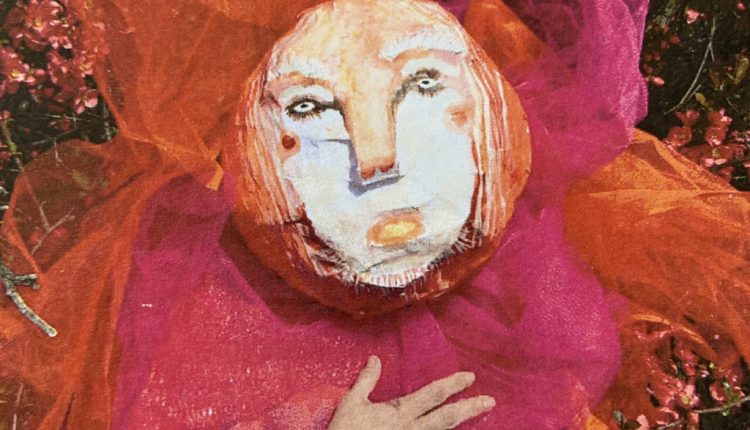 Vernon council has done an about-face on a contentious mural project regarding masks.

Council revisited a motion they passed at its regular meeting Monday, May 30, supporting the Vernon Public Art Gallery’s request for funding for a project titled Behind The Mask. The project, conceived by a Calgary artist, includes a total of 11 photographic murals of local residents under masks created by themselves that would be posted on the walls of city- and privately-owned buildings for five years to bring awareness to mental health.

The city committed $33,000 to the project, to go along with $55,000 the art gallery had received through grant funding.

“There was a considerable outcry from the community and when there’s a lot of response, you have to revisit what was voted on,” said Mund. “The scope of this project is too large for what the community is ready for, and not for five years.”

Calgary artist Katie Green worked with the gallery’s engagement curator and the harm reduction program coordinator at Turning Points Collaborative Society to lead participants through a series of workshops where masks and characters were created through an intimate story-telling process.

Participants were then photographed wearing their masks in a setting of their choosing, and it’s those photographs that the gallery was going to place on walls around the city.

A total of 11 murals have been proposed to be put around Vernon, including on city-owned property at the downtown parkade (three), the washroom building at the new Civic Memorial Park (former Vernon Civic Arena site) and on the side of the downtown washroom at Coldstream Avenue and 35th Street.

“With what we’ve received, I think the public has spoken,” said Coun. Kari Gares, who was absent from the May 30 meeting and did not vote on the project.

Gares and Durning said a majority of the comments written about the project by the public were “disheartening.”

“These (project participants) are individuals in our community that are suffering,” said Gares. “Words hurt. Words do have negative consequences.”

count Scott Anderson, as he did on May 30, reiterated his call for public consultation on the project, which Gares said should be funded by the art gallery, and not by the city.

“This impacts our city, our lifestyle, our safety or, in this case, our face to ourselves and to the world for years to come,” said Anderson. “We technically don’t have to ask our citizens but that doesn’t mean we shouldn’t.”

Mund motioned to send the project back to the art gallery, asking them to conduct a public consultation process and bring back the content of putting up the murals under a reduced scope of what was originally presented.

The motion was unanimously supported.

The Behind The Mask project is currently on display at the art gallery.