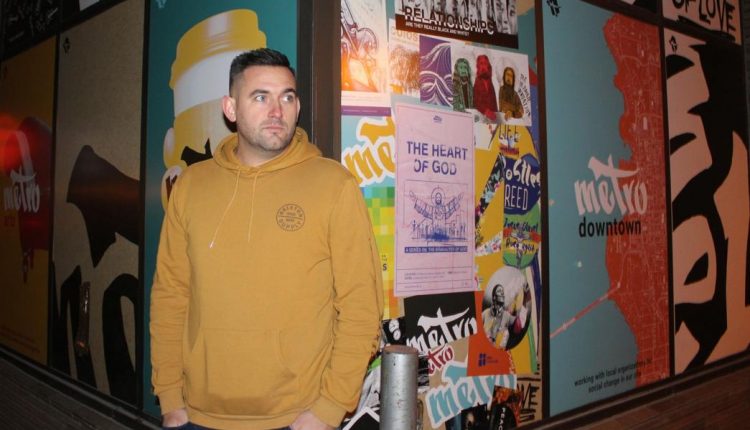 Half an hour after another homeless shelter was announced for Kelowna, an appeal went out for volunteers to help run it.

Twenty beds are to be provided inside the old food bank site at 1265 Ellis St. downtown, now owned by a church.

While BC Housing is paying for the renovations, Metro Community Church currently does not have enough volunteers to operate the shelter.

“With funding and a great location, we are confident that volunteers and shelter staff will emerge from our compassionate community,” said Tara Tschitter, who previously managed a shelter called Inn From the Cold.

“People in our community need you. Serve alongside fellow community members and help us create a space for people to find community, safety, dignity, healing and respect,” said Jason Siebenga, chair of Metro Community Church.

Siebenga said in an interview that Metro’s neighbours, which include two pubs, a metalworks fabricator and many retail businesses, have been “hugely supportive” of plans to open the homeless shelter.

“We contacted all our neighbours and the response has been fantastic,” Siebenga said.

“People recognize that we have homeless here, and it’s just better for everyone if they’re housed in a safe and warm place at night,” Siebenga said.

Assuming enough volunteers come forward, the 20-bed shelter, dubbed the Welcome Inn, is planned to open in late December or early January. It might be expanded to 40 beds. People interested in volunteering can find out how at welcomeinn.org.

People staying at the shelter will get daily meals, storage for their belongings, access to washrooms and a common room. Metro Church’s main building, next door, already serves as a warming centre for the homeless during the day.

A 40-bed shelter, also funded by BC Housing, is to open soon at 555 Fuller Ave. downtown, next to the Kelowna branch of the Royal Canadian Legion.

Also on Tuesday, West Kelowna city council approved BC Housing’s plans for a 40-bed shelter, made up of portable trailers, near the corner of Westlake Road and Stevens Road.