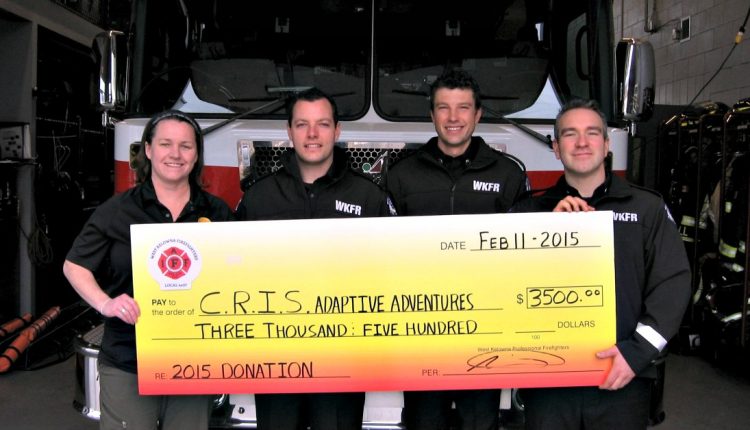 A portion of the Association’s 2014 fundraising money was given to CRIS Adaptive Adventures and the Okanagan Boys and Girls Club.

“Our community has been so generous donating to our various fundraisers that we put on throughout the year, it feels great when the day comes to pass these donations on, to organizations in need in our community,” said Captain Nathan Pike. 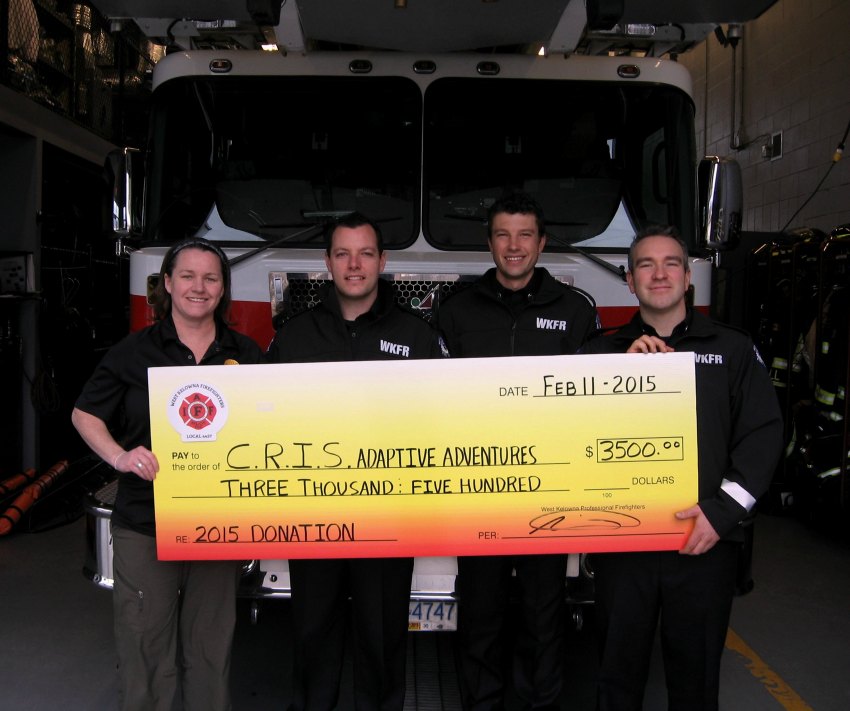 The donations were given to the organizations on February 11th, with CRIS receiving $3,500 and the Boys and Girls Club $2,000. The Association’s 2015 fundraising campaign is expected to be a busy one, as firefighters kick off the year with the Westside Warriors Alumni game in May, followed by the annual Fight Fire with Fashion night in June.

How a lot are you aware about British Columbia? – Kelowna Capital Information