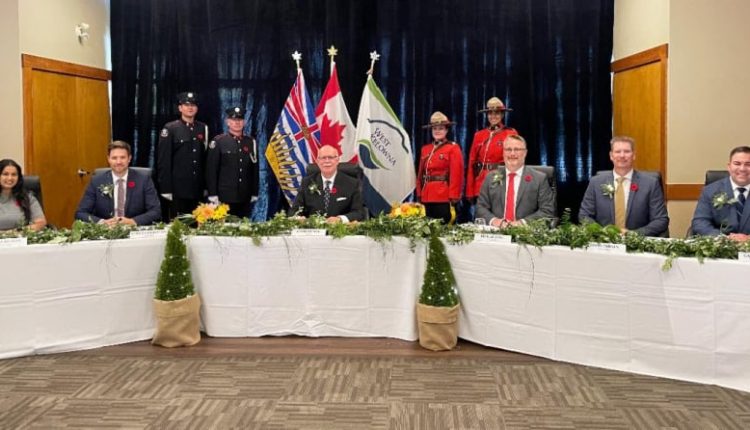 On Tuesday, the City of West Kelowna held the inaugural council meeting and ceremony to mark the beginning of the 2022-2026 council term.

Councilor Zanon was unable to attend the ceremony in person and made different arrangements to give her oath of office.

Milsom said he had faith in the new council to make the best decision for the residents of West Kelowna and the city’s future.

He concluded by sharing two of his favorite quotes with the audience: “Alone, we can do so little; together we can do so much” by Helen Keller and “be the change that you wish to see in the world” by Mahatma Gandhi.

The City of West Kelowna’s next council meeting is scheduled for Nov. 22 at 6 pm.

iN VIDEO: Recent and native elements are the characteristic of this Kelowna meals truck | iNFOnews