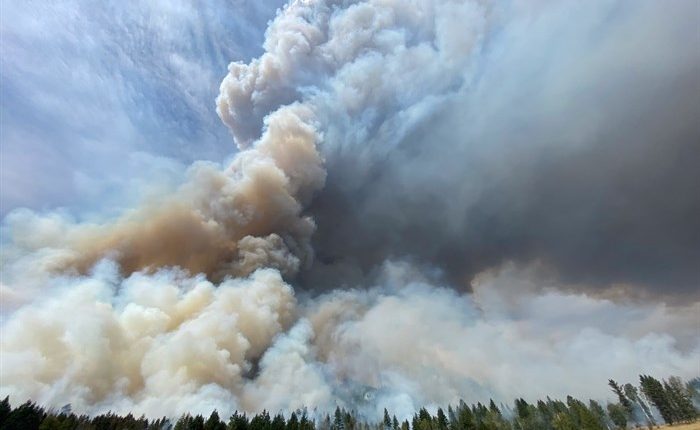 Two of West Kelowna’s top officials pocketed and extra $73,000 in 2021, largely due to wildfire duty.

The extra money was “related to emergency operations and recovery, such as the time required to assist the regional Emergency Operations Centre,” an email from West Kelowna’s finance department to iNFOnews.ca, says.

The White Rock Lake, Mount Law and Mount Miller wildfires all had an impact on West Kelowna last summer.

Kelowna city manager Doug Gilchrist was the highest paid head of municipal services in the region at $306,371, according to the annual Statement of Financial Information that all local governments in B.C. have to file by the end of June.

They show remuneration and expenses but don’t break it down to show how much is base salary versus overtime or other premiums.

In most cases, the top employee is called the CAO (chief administration officer).

Emergency centres in Kamloops and the Okanagan were active through much of last summer because of wildfires.

His total pay for the year was more than fire chiefs in the other larger cities in the region. Kelowna’s Travis Whiting was paid $195,067, Larry Watkinson in Penticton was paid $188,127 and David Line in Vernon earned $187,452.

At the bottom of the list was Kamloops chief Steve Robinson at $176,814 but he retired at the end of April, the report says.

To contact a reporter for this story, email Rob Munro or call 250-808-0143 or email the editor. You can also submit photos, videos or news tips to the newsroom and be entered to win a monthly prize draw.