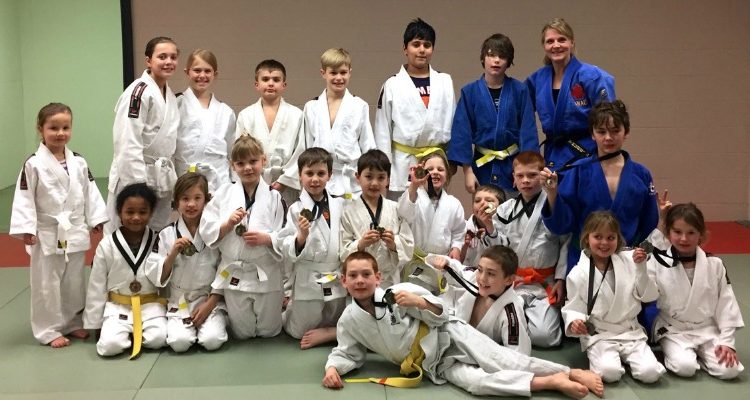 The kids at Kelowna Judo Club have been busy at two different tournaments.

Last month, the young athletes went to Revelstoke for the “Revelstoke Randori” to compete against similar size and weight opponents from seven judo clubs in the Okanagan and Kootenays. This month, Kelowna Judo Club hosted their own tournament, Shiai, with the same seven judo clubs. There were over 70 kids at the tournament, competing from white belt to blue belt. 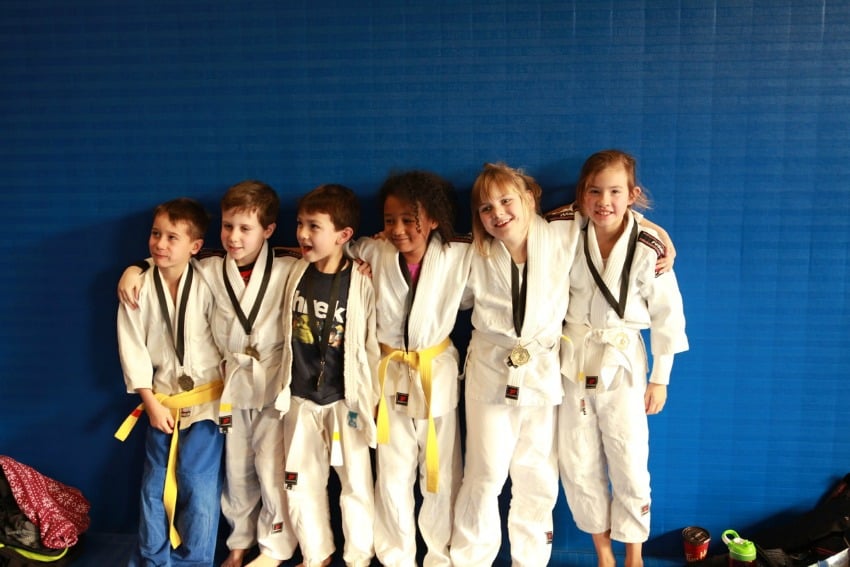 Not only were there some impressive fights during the two tournaments, but organizers say that those competing had a ton of fun. “These local tournaments are so important to these kids because it’s a lot to get down to the Lower Mainland or over to Alberta for a lot of families, and most tournaments don’t even allow white belts to compete,” explains Head Coach Kathy Hubble. “This gives all kids a chance to fight, learn from some other kids and clubs, and hopefully get a medal. It’s very exciting! For a lot of them, it was their first ever tournament.”

“I was really proud of how the kids (even as young as 5) behaved at the tournaments, displaying excellent sportsmanship and judo etiquette at all times. We have some pretty amazing budding judoka here in the Okanagan!”